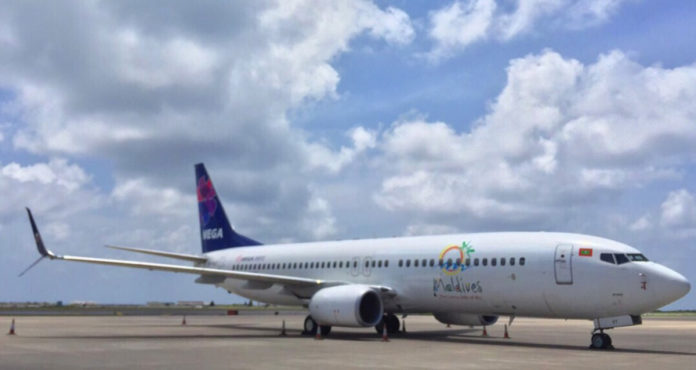 Mega Maldives Airlines earlier this week announced the temporary suspension all operations as part of a “restructuring and recapitalisation” effort while its management and administrative functions remain unaffected.

As a result of the surprise announcement, officials from other airlines said that they are currently fielding seat queries from tour operators for Chinese clientele who were supposed to fly on Mega Maldives. Established in 2010, Mega Maldives is largely dependent on the Chinese market and has been hit by falling arrivals from the country. Arrivals from China, Maldives largest inbound market, fell 7.8 per cent to 73,135 in 1Q2017 and 9.8 per cent in 2016.

As well, strong competition from Maldivian, the country’s national carrier, also increased losses for Mega Maldivian, as both airlines were plying the same routes.

Vowing to restart, its founder and CEO George Weinmann, said in a May 2 announcement: “We will look forward to returning to flying very soon with a renewed fleet that can service established, under-served and emerging markets.”

However, industry observers think it is unlikely the airline would resume operations as it is heavily indebted. Three of its aircraft have been sent back to the lessor, according to an industry source.