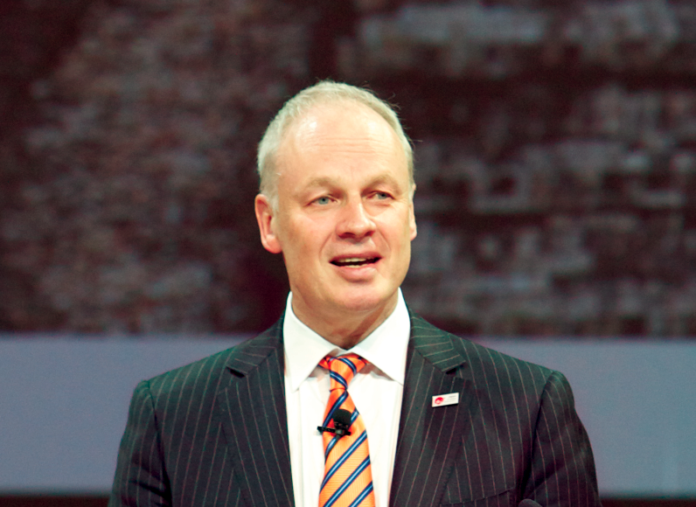 World Travel & Tourism Council (WTTC) president & CEO of six years, David Scowsill, is leaving this June after six years at the helm of the organisation. With Taleb Rifai, secretary-general of UNWTO, also ending his term this year, it is uncertain if the Global Travel Association Coalition which they founded will be able to remain as cohesive.

The other partners of the coalition are Airports Council International, Cruise Lines International Association, IATA, PATA and the World Economic Forum. The coalition has been effective in representing the industry to governments with ‘one voice’ on the key issues such as travel facilitation, terrorism, infrastructure development and environmental sustainability.

A 15:40 session this afternoon, Partnerships for transformation – the power of working together, featuring Scowsill and Rifai, should set some light.

Scowsill worked particularly well with Rafai. Among the highlights of his time, the public/private partnership with UNWTO has produced 84 meetings with presidents and prime ministers, where messages about the importance of the sector have been directed to these key leaders.

A press statement said during his tenure as the third president in the 26-year history of WTTC, Scowsill had taken the organisation to new heights, championing the private sector views in high-level governmental discussions and promoting the sustainable growth of travel & tourism.

“It has been a privilege to lead WTTC, representing the global interests of the private sector of travel & tourism, through advocacy with governments around the world. The membership of the organisation has doubled in the last period, but more significant has been the work with governments at all levels on the key strategic issues for the sector,” said Scowsill.

“By making this announcement now, the Executive Committee has time to identify a successor and to work through a smooth transition in leadership. Working with a very talented team, we have consolidated the position of WTTC as the authority in the sector, whether through research, advocacy, or the impact of the global summits. I now look forward to focusing on new opportunities, knowing that I am leaving WTTC in great shape.”