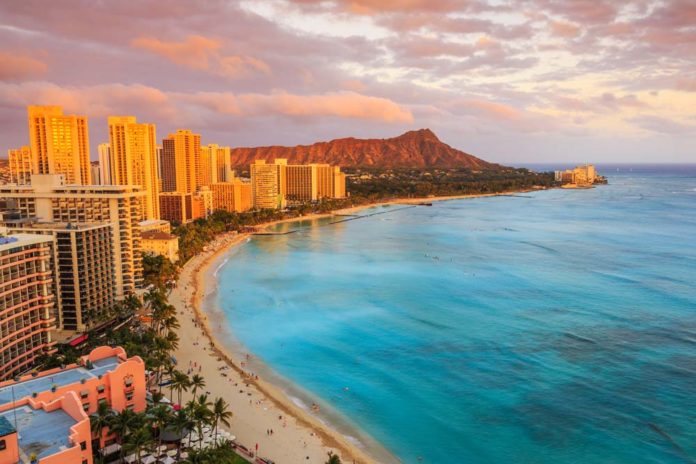 Travellers from Asia-Pacific are venturing to North American and European destinations in 2Q2017 compared to local and regional ones in 1Q2017, bucking the global trend of fewer travellers planning to visit major US cities this spring, revealed performance marketing engine Sojern in its Q2 Global Travel Insights report.

Singapore and Sydney moved out of the top five most searched beach destinations while Honolulu and Phuket entered the ranking, which according to Sojern demonstrates that early planners are open to new destinations as long as these offer the activity or sight they are looking for. Retaining their placing in the top five are Barcelona, Denpasar and Melbourne.

Comparing the top metropolitan destinations, the company saw Seoul and Taipei drop out of the top five, replaced by Bangkok and Paris. Tokyo, Singapore and London are the other three in the top five.

Sojern further observes that Auckland, Nagoya and Bangkok were edged out from the sightseeing/recreational top five by Okinawa, Rome and Melbourne.

Meanwhile, the company said that with June 23 topping the list of departure dates, “it is clear that Asia-Pacific travellers are looking to take a long weekend to celebrate” the end of Ramadan.

“Asian travel marketers know now that travellers are trying to decide just how long a long weekend they will take – with both the Thursday and Friday before Eid al-Fitr on the top departure dates list,” read a Sojern statement.

“This presents a prime opportunity to engage new customers and Sojern recommends targeting them with a combination of upper-funnel brand messaging to introduce them to your brand and mid-funnel engagement campaigns to nurture them through the funnel.”