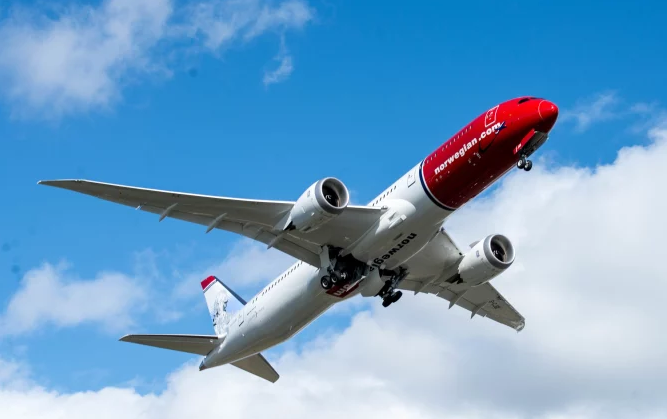 LCC Norwegian will expand its UK longhaul network into Asia when it launches the London Gatwick-Singapore route come September 28, with one-way tickets starting from S$199 (US$142.70).

Norwegian UK will operate the new four-times weekly service on the Boeing 787 Dreamliner, offering up to 344 seats across economy and premium cabins, before bumping the frequency up to five-times weekly in winter (October to March). With a huge aircraft order and new traffic rights in place, the new Singapore route marks the first step in Norwegian’s ambitions to expand its longhaul network into new global markets, according to a statement from the airline.

Norwegian CEO Bjorn Kjos said: “The UK is at the heart of Norwegian’s ambitious plans for growth so it is a significant moment not only to launch this exciting new route, but also for it to be the first longhaul route to take to the skies with our new ‘Norwegian UK’ subsidiary.”

Headquartered at London Gatwick, Norwegian UK was established in 2015 to give the airline a stronger foothold in the UK market, and allow it to access bilateral traffic rights to new markets in Asia, Africa and South America.

The flight schedule is below.