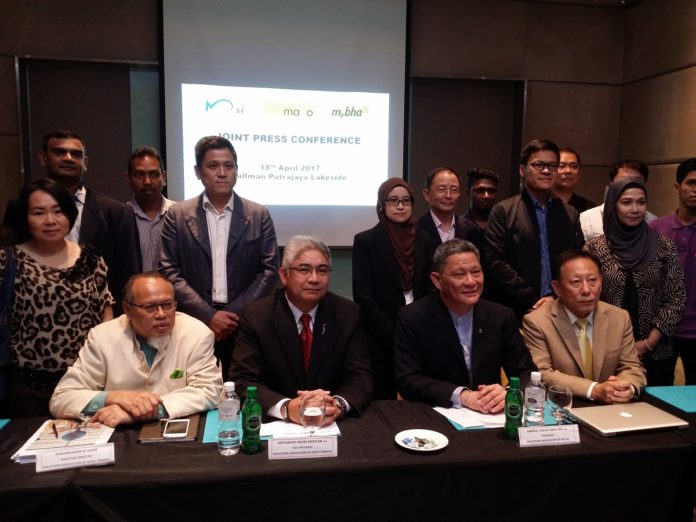 Malaysia’s hotel associations are voicing their concerns about having to bear additional costs of the tourism tax bill recently passed in parliament, and are banding together to suggest alternatives means of sustainable funding for tourism development. The associations are still unclear on the tax collection mechanism, said MAH president Cheah Swee Hee, who stated that making hotels a tax “collection agent” will add to their costs of updating their operating and accounting systems.

He stressed that hotels already had to contend with high costs of materials and goods due to the implementation of the Goods and Services Tax last year while average occupancies for the last two years were around 35 to 40 per cent.

MyBHA president, PK Leong, added: “It is unfair for the hotel industry to collect this tax as tourists spend 25 per cent of the expenses on accommodation and the rest goes on shopping, transportation and meals among others.

“If hotels were to collect the tax it must then be placed in a special fund which should be used to promote hotels only,” he said, suggesting for one of the three hotel association presidents to be a signatory of this account by annual rotation.

As it now stands, revenue collected goes to the finance ministry and there is no assurance that it would be used for tourism purposes, pointed out Cheah.

MAHO executive director Shaharuddin M Saaid said that although the Ministry of Tourism and Culture had two briefing sessions with industry players last year, the private sector “had no say in the matter”.

Instead, the hotel associations proposed a one-time entry or exit tax of RM20 (US$4.53) per tourist be collected at airports and borders, which when based on targeted arrivals of 31 million tourists this year would net the government some RM620 million.

Shaharuddin suggested that tourists could also make payments at automated machines, as is practised in Japan.