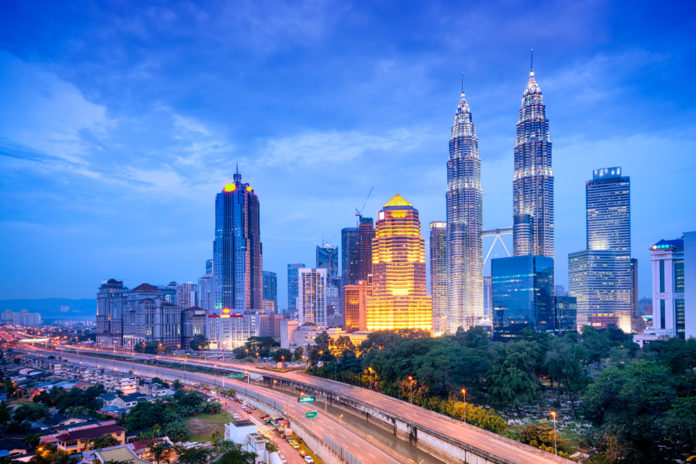 A proposed bill by the Malaysian government to tax tourists staying at accommodation premises in the country has drawn heavy opposition from the trade, as industry members see it as a damper on domestic and inbound tourism.

While the rate of the tourism tax has not been determined, Malaysian Association of Hotels (MAH) president, Cheah Swee Hee, said the authorities were looking at RM25 (US$5.65) per room night at one of the earlier briefing sessions. He said: “This will not encourage domestic tourism, which is just as important for the economy. Also, what are the regulations in place to ensure that accommodation providers such as Airbnb abide by the regulations?”

MAH is seeking an engagement session with the authorities to introduce a counter proposal that will be beneficial to all stakeholders, including the government, tourists and accommodation providers, said Cheah.

Ally Bhoonee, executive director at World Avenues, said: “Malaysia is not a destination that sells by itself. We, tourism players, have to spend time and money to market the destination, more so now that Tourism Malaysia has closed several of its overseas offices.

“The government should provide incentives for tourists to visit Malaysia rather than impose a tourism tax. This will make us less competitive than our neighbours,” argued Bhoonee.

KL Tan, vice president, inbound and domestic at Malaysian Association of Tour & Travel Agents, added that the proposed tourism tax raised further questions on how the revenue collected will be used and whether certain segments, e.g. medical tourists, will be charged the same tax too.