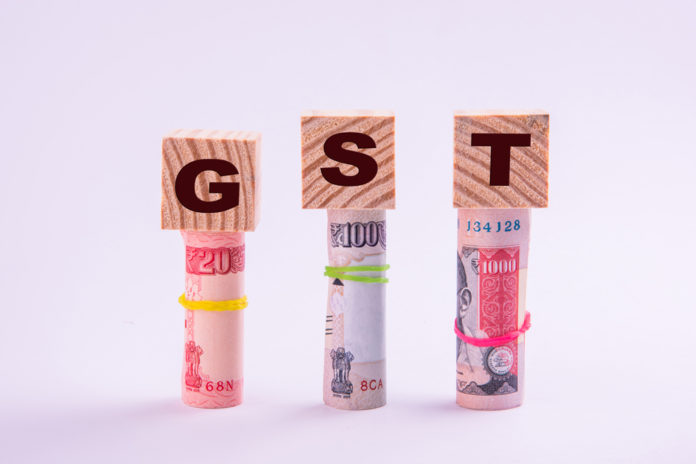 Already reeling under pressure post-demonetisation and the recent service tax hike, Indian travel agents are worried that the implementation of the Goods & Sales Tax (GST) from July 1 to replace all other taxes will cause further setbacks to the tourism and hospitality sectors. Bagaria added: “A service tax of nine per cent is a very high charge on the client who has the option to book the hotel directly on the website. The government is indirectly putting pressure on the travellers to pay in cash directly at the hotel internationally, so we are facing the brunt of this increased tax.”

Concerned that tourism goods will be taxed the higher of the GST slabs (five, 12, 18 and 28 per cent) and result in costlier packages, tour operators argue that GST should be applied accordingly on invoice value.

With speculations that GST could be 18 per cent on the tourism industry, consultants are afraid that a higher GST will push travellers to bypass Indian outbound tour operators and book with OTAs or overseas agents and hotels.

“We have to compete with other countries. With a higher GST slab (it will be difficult to) see India among the top destinations in the global market,” said Ashwani Sharma, CEO, Sheraton Travels.

Sunbeam Tours & Travels’ director Bharat Shah commented: “One country, one market and one tax is the idea behind the GST. If the government is serious about promoting tourism, it needs to place the sector in the lowest tax bracket.”

As well, agents are adamant that outbound tours be exempt from GST as the services are utilised overseas.

Concurred Ashok Lalchandani, managing director, Ashok Travel World: “GST on tour operations should be imposed only on the Indian components.”

However, some consultants believe GST is a step in the right direction to simplify India’s taxation system. The tourism sector currently sees three taxes: VAT, luxury tax by the state governments and service tax by the central government.

“When all these three taxes are combined, the taxes go up to 20-27 per cent. With the implementation of GST, the cascading taxes will combine and a single tax regime would reduce it to just 17-19 per cent. This will encourage travellers to visit India the low tax rate,” he opined.