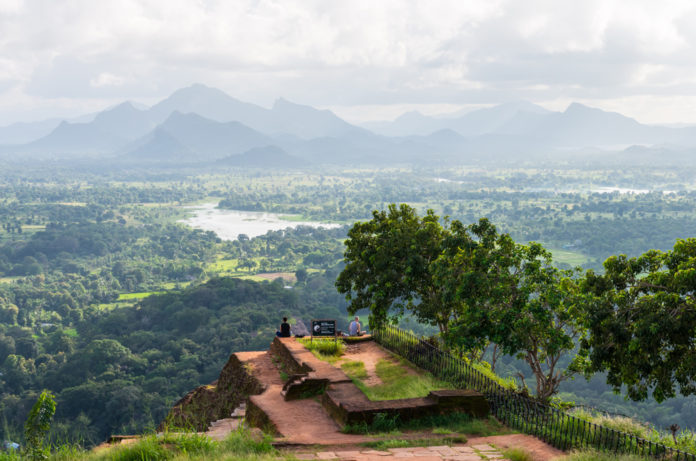 Sri Lanka Tourism has drawn up a series of initiatives to boost international tourist arrivals, including intensifying marketing efforts through digital platforms and travel programmes on global TV channels like CNN.

“We will introduce our short-term, digital-focused campaign in June that will last till end this year. Going forward, we will launch a global marketing campaign in 2018 focusing on the authenticity and diversity of Sri Lanka as a tourist destination. We are still deciding whether to introduce a new branding or not,” Sutheash Balasubramaniam, managing director of Sri Lanka Tourism Promotion Bureau (SLTPB), told TTG Asia during an interview at SATTE 2017.

In the pipeline are plans to open offices in key source markets such as India, China, the UK, France and Germany, he revealed.

To reach out to these two Asian giants, SLTPB is also looking to host the annual conventions of travel agent associations from both markets. “Holding such events will help us to create awareness about the tourism offerings in Sri Lanka,” said Balasubramaniam.

The NTO is also eyeing the luxury segment from Japan, one of its top 10 source markets. Sri Lanka welcomed 43,110 Japanese tourists last year and projects a 15 per cent growth from this market in 2017.

“We are also looking at new markets in Europe like Denmark, the Netherlands and Belgium for increasing tourist arrivals,” said Balasubramaniam.

Sri Lanka recorded two million international tourist arrivals in 2016 and expects a growth of 10-15 per cent in 2017.