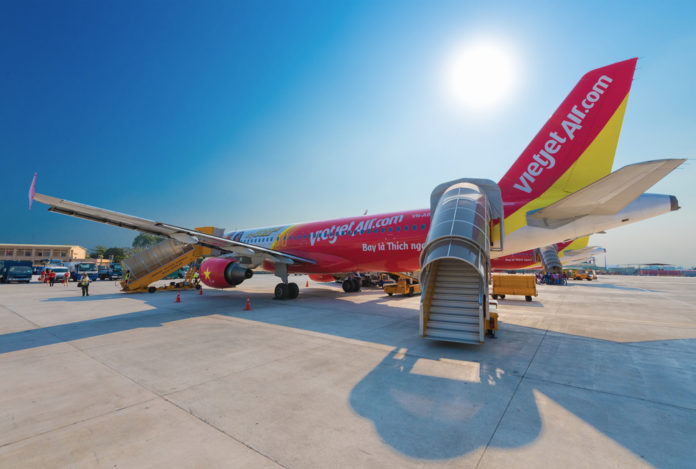 Vietjet has revealed plans to launch thrice-weekly flights utilising an Airbus A320 aircraft between Ho Chi Minh City and New Delhi this year, which will become the first direct connection linking Vietnam and India when the service commences.

“We are looking to begin the service by July or August this year. We expect a load factor of 80 per cent on the route. The direct flights will cut the travelling time by half from the present 10 hours to 5.5 hours,” Nguyen Bac Toan, vice director commercial department, Vietjet told TTG Asia at SATTE 2017.

This comes off the back of an MoU that VietJet signed with Indian national carrier, Air India, last year to cooperate in sales distribution and tourism and trade promotions between the two countries.

Cindy Nguyen Thi Thanh Nga, CEO of Hanoi-based 365 Travel, is optimistic that the direct flights will drive tourist arrivals from India. She said: “A direct connectivity will definitely help us to promote Vietnam to the Indian market. (Currently), the lack of direct connectivity has been a bottleneck.”

Pruthi Ranjan, marketing manager, India, Victoria Tour, concurred: “Experienced Indian travellers are opting for Vietnam, where destinations like Halong Bay are becoming popular and a lot of Indian restaurants are available. The direct connectivity will help to fill the gap and make Vietnam a more viable option.”

Although Indian arrivals to Vietnam have increased from 16,000 in 2010 to 100,000 in 2016, the country attracts only three per cent of the three million Indian tourists visiting South-east Asia.