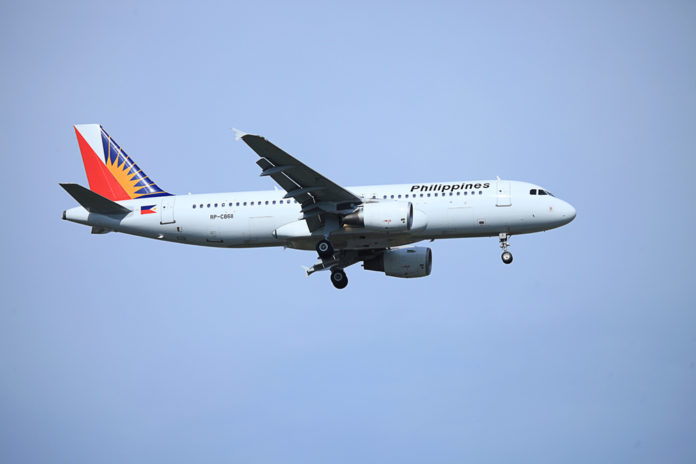 Inbound and outbound agents in Malaysia are elated after Philippine Airlines (PAL) announced that it would reinstate its Manila-Kuala Lumpur services on June 8, three years after the suspension of this route due to poor performance.

Raaj Navaratnaa, general manager at New Asia Holidays Tours & Travel, said: “This will encourage extensions beyond Manila as PAL has a domestic network. This is good for our company as outbound travel to Philippines is the second largest market, after Singapore. Malaysians love the Philippines for its beaches and nature.”

In light of the new PAL flights, Arokia Das, senior manager of Luxury Tours Malaysia, plans to increase sales calls to Manila by 25 per cent this year and roll out more online marketing campaigns.

He added: “Business from the Philippines was flat for us last year, which is why we are putting more effort this year. The re-entry of Philippine Airlines means that the airline will also do its own marketing and promotions to sell Kuala Lumpur and Malaysia.”

According to Tourism Malaysia statistics, Malaysia received 348,271 tourists from the Philippines during the first 10 months of 2016, a 24.2 per cent drop from the corresponding period in 2015.