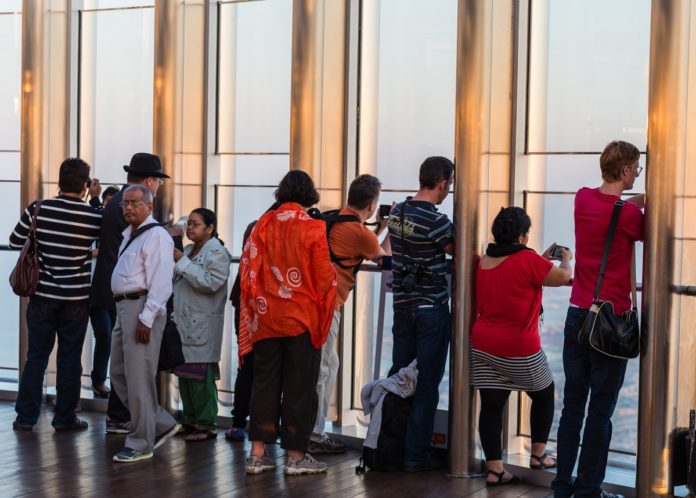 Powerhouse Asian markets are making their presence felt in Dubai’s tourism in 2016, as India surpassed Saudi Arabia as top source market with arrivals growing 12 per cent to 1.8 million tourist arrivals and Chinese arrivals up 20 per cent to reach 540,000.

Both markets are key Asian sources for Dubai as the city works towards achieving its target of 20 million tourists by 2020, Hamad Bin Mejren, senior vice president, Dubai’s Department of Tourism & Commerce Marketing (DTCM), told TTG Asia during an interview at SATTE 2017.

India’s demonetisation drive did not dent its outbound traffic into Saudi Arabia while the UAE’s visa-on-arrival initiative introduced for Chinese tourists last year has helped to boost arrivals. Hamad said: “The Chinese market crossed the half million mark for us for the first time. We expect Chinese market will grow rapidly in the years to come.”

Meanwhile, the DTCM is now banking on cruise holidays and its new attractions to maintain India’s leading position as a main visitor source market.

“We expect newly opened theme parks like Dubai Parks and Resorts with attractions like Bollywood Parks Dubai will help to maintain the interest of this segment. We are also trying to promote Dubai as a destination for cruise holidays in India and will organise (another) in-market multi-city roadshow,” added Hamad.

Praveen Chugh, managing director, Business Travels is confident that Indian interest in Dubai will stay strong. “Dubai also sees a strong movement from the Indian MICE and wedding segments. The destination is well-known in the Indian market and considering the excellent air connectivity between both destinations, outbound demand from India to Dubai will grow further in the years to come,” he said.