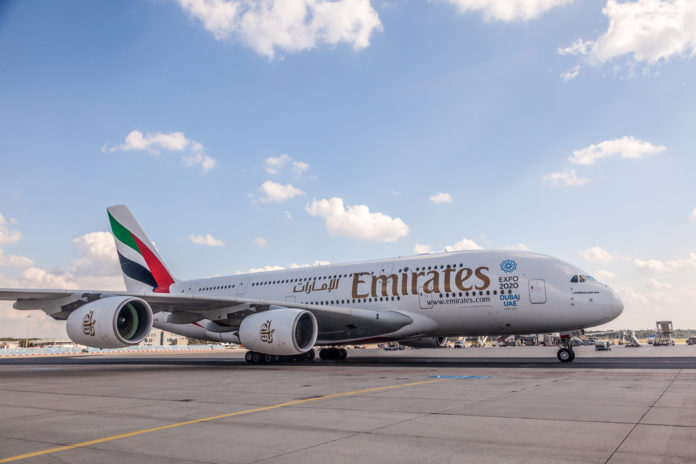 Travel agents specialising in the Middle Eastern markets are upbeat about business at the recent ATF 2017, all thanks to Gulf carriers’ continuous foray into Asia-Pacific.

They told TTG Asia that demand for South-east Asian packages are expected to rise this year, as more destinations in the region become easily accessible.

Ousama Al-Hosni, general manager of Kuwait-based Sham Tours & Travel, pointed to Thailand, Malaysia and Singapore as his star destinations, and added that interest in the Philippines is on the rise due to improving air connectivity.

Carriers that offer direct connectivity between Kuwait and Manila include Kuwait Airways and Cebu Pacific, with the former launched last year.
Ousama says outbound to the Philippines from Kuwait will rise further as more travellers come to know about the destination’s draws.

Manju Manchanda, director of Venture Planet in Sharjah, said her volume into Asia has “definitely grown” by at least 20 per cent over the past year as a result of new air links and availability of competitive fares.

Family groups and FIT travellers are especially fond of Asia, according to Manchanda who named Singapore and Malaysia as top favourites for their Muslim-friendly facilities.

“(Being able to) accommodate the dietary requirements of Middle Eastern travellers… is a big thing,” she said.

Manchanda intends to step up promotions of packages for Vietnam this year, leveraging Emirates’ new flights to Hanoi which commenced in August 2016.

According to Yew, the typical Middle Eastern traveller would pair Singapore with either Malaysia or Indonesia.