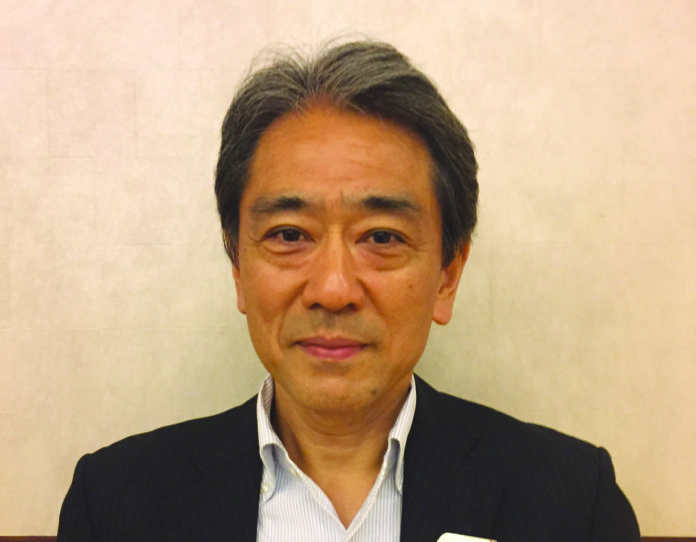 Suzuki: no big change in culture

Tour East Holdings does not see the departure of three of its senior management team as a blow, even though it risks losing accounts in the future as two of these leaders have joined competitor Diethelm Travel Group.

Industry members TTG Asia spoke to see the loss of Judy Lum in particular as a blow to the company because of the decades of relationship the former Tour East senior vice president sales & marketing – international has built with overseas tour operators, which reportedly made Singapore its second highest revenue earner after Australia.

Premier Holidays UK, which uses Tour East, said it does not have plans to change any of its ground agents and have contracts signed through to 2018.

“However, we do a review each year as standard procedure,” said David Carlaw, head of longhaul product.

The departure of these loyal leaders has caused the industry to speculate that a different culture, mindset and approach since JTB took over Tour East two years ago might be a reason.

Tour East Holdings CEO & president Shigeyuki Suzuki does not see the resignations as a blow.

When asked how the general managers are adapting to the new JTB ownership, Suzuki believes they are “on the same page in business direction and strategies”.

He said: “I do not see a big difference in culture between the former management and us. Each company has its own corporate culture and strategy. However, I think the ultimate goal for a DMC – i.e. to provide the best services and hospitality – is exactly the same even if a different approach is taken,” he said.

Commenting on the loss of three leaders in a row, Suzuki said: “It happened by chance at the same time. Staff turnovers always happen in the industry and we simply adjust and adapt.

“As Tour East Singapore has more than 40 years of experience and have many talented staff, I’m confident that we can continue to promote Tour East as the number one DMC brand in Asia-Pacific (15 countries), and have a diversified client base and business portfolio.”

When asked what sort of support he would give to Cheah and Tam, Suzuki said: “As Daniel has a lot of regional management experience and expertise, I’m confident that he will be able to manage the additional role by working closely with the head office (Tour East Holdings). As for Francesca, the head office will provide her with JTB’s higher management training course to enhance her management skills and provide day-to-day management support if necessary.”

Meanwhile, when contacted by TTG Asia, Lum said of her decision to leave Tour East: “It has been an amazing journey with Tour East. They are all set for the next phase while I am ready for my next challenge.”