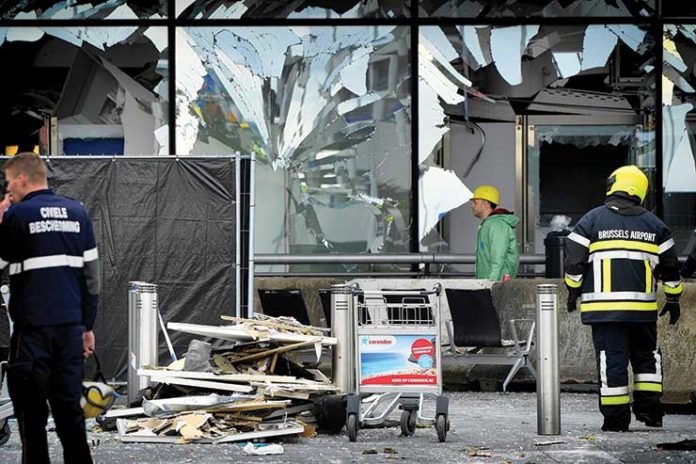 The targeting of airports and aircraft by terrorists is likely to continue for the foreseeable future, a terrorism expert has warned.

Professor Andrew Silke, head of criminology and director of terrorism studies at University of East London, said the tactic was well ingrained and had proved to be an effective shock tactic.

He believed that with Isis continuing to fight both in Syria and Iraq while extending its influence across Europe, the continent should brace itself for further attacks.

Silke said: “Is the threat real? It obviously is. Terrorists have attacked airports and aircraft over the past 50 years; their goals might change and the violence might change but the threat to airports is there.”