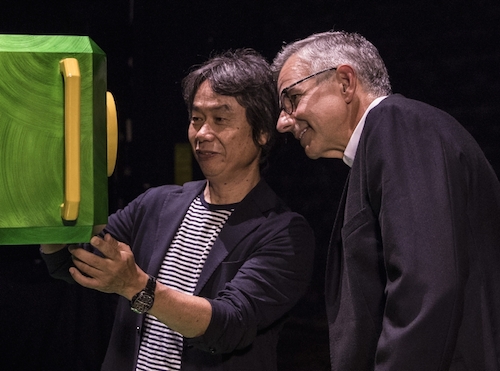 Two icons of the entertainment world, Universal Parks & Resorts and Nintendo, have formed a partnership to bring Nintendo characters and realms to life.

These themed environments will offer an immersive experience for guests through a variety of attractions, shops and restaurants, catering to visitors of all ages and gaming experience.

Planning and creative work on these areas is now underway, and will open separately over the next several years. Each Universal theme park will announce details of its specific Nintendo areas in the near future.