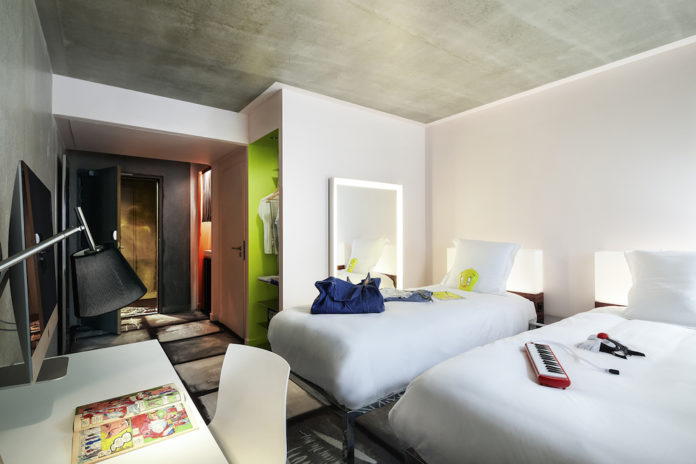 AccorHotels has unveiled plans to launch the first Asian outpost of its urban lifestyle hotel chain, Mama Shelter, in Bangkok. The group currently operates six hotels of this mid-tier trendy chain in France, the US and Brazil.

Patrick Basset, AccorHotels’ COO of Upper South-east & North-east Asia, said Bangkok was selected for the Asian debut of Mama Shelter to leverage the nine strategic hotel brands already present in the city. He expected to seal a management deal and open Mama Shelter in Sukhumvit area in 2018.

The group will also introduce economy hotel brand, Jo & Joe, in Asia, including Thailand. Both brands are part of the French-based hospitality chain to target millennial travellers who are playing increasing important roles in global travel.

Although Bangkok is deemed a competitive destination for hotel business and Chinese arrivals have plunged due to the zero-dollar tour crackdown, Accor still sees room to grow in the capital, with eight new hotels in the pipeline by 2019, according to Basset.

On a wider scale, Asia-Pacific remains a dynamic market for the group, boasting 761 hotels in operation with 153,955 keys, with another 238 hotels spanning 49,215 rooms scheduled for opening by 2020.

Basset also sees high growth potential for Accor’s mid-tier and budget hotel brands such as Mercure, ibis, ibis styles and ibis budget in Asia-Pacific. China will lead Accor’s expansion with 74 new hotels and 15,645 rooms, followed by 55 properties with 10,431 keys in Indonesia, 28 hotels with 4,027 rooms in India, and 14 hotels with 3,290 keys in Thailand within 2020.