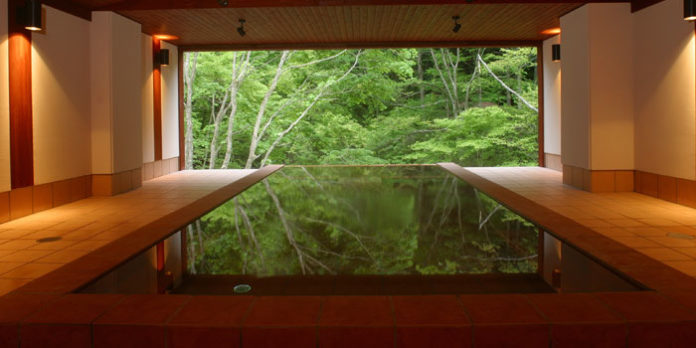 Operators of hot spring hotels in Japan have welcomed news that 102 million yen (US$981,000) is to be invested in promoting their establishments to tourists.

The Environment Ministry, working with local governments and communities that have hot springs, is to draw up a selection of travel plans that highlight some of the nation’s best onsens. The project is scheduled to begin in April 2017.

“We are located in a very rural area and relatively few foreign visitors – even those visiting the prefecture – know about us,” said Emi Ikeda, spokesperson for Tobira Onsen Myojinkan, located in Nagano prefecture.

“Around eight per cent of our visitors are from overseas, the majority of them from Europe because we are a member of the Relais & Chateaux organisation.”

Without the affiliation, Ikeda admitted that it would be hard to attract as many Europeans.

Yoshihiro Ueta, president of the Hotel Oya Onsen in Tokushima Prefecture, southern Japan, faces a similar challenge. “Onsens are a key part of Japanese culture and something that all foreign visitors want to try when they come here, but it is often difficult for hotels like ours to promote ourselves to a foreign market,” he said.

“The Hiltons and Prince hotels of this world have a global presence and the power to tell travellers from around the world about their properties, but we don’t,” he added. “This sort of assistance could make a huge difference for us, as well as introducing a relatively unknown part of Japan to foreigners.”

Chie Ariyoshi, assistant manager of the Overseas Division of the Kyushu Tourism Promotion Organisation, also welcomed the national government’s initiative, saying it will help give the entire region greater visibility.

Kyushu is home to one-third of all onsens in Japan, she pointed out, but it can be difficult for foreign visitors to get the full picture and know what each establishment is best known for.