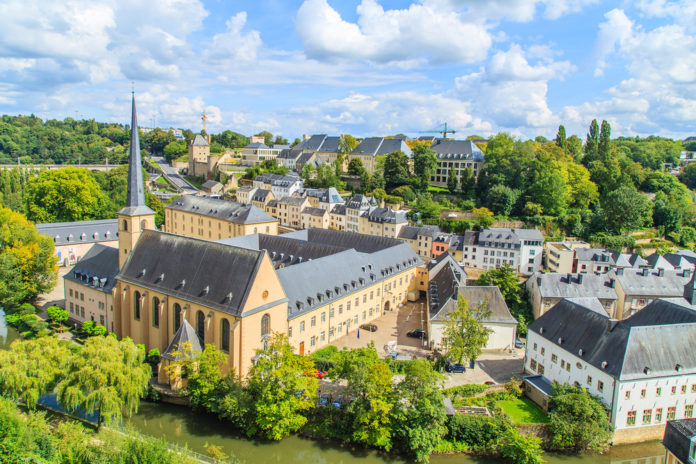 FINANCIAL hub Luxembourg has just completed a two-year programme to reinvent its image with a new logo – one that shows the destination is at the crossroads of Europe – and the tagline Let’s Make it Happen.

Ricky Wohl, director general of tourism, Ministry of the Economy, The Grand Duchy of Luxembourg, said the reimaging process, which was based on feedback from stakeholders, resulted in highlighting three values of the destination – dynamic, open and reliable.

In reaching out to Asia, the ministry is looking to partner China’s HNA Group to operate charter flights from Hainan, and is in talks with Japan Airlines and All Nippon Airways to consider operating direct flights.

Luxair, Luxembourg’s national airline, does not offer direct flights from Asia, although being a partner in Lufthansa’s Miles & More loyalty programme and as a Star Alliance member opens up access to key Asian gateways through the latter’s network.

“A MICE Ambassador programme, green meetings and a subvention policy are part of the action plan and we will be targeting association and federation meetings in industries such as biotech, logistics, automotive, information and communications technology and space mining in 2017.”

The Luxembourg Convention and Exhibition Bureau was set up in 1989 and Wohl said the destination is well suited for meetings of between 1,000 and 2,000 delegates.

Luxembourg houses the administrative offices of the European Parliament, and the Council of the EU meets regularly in the city.