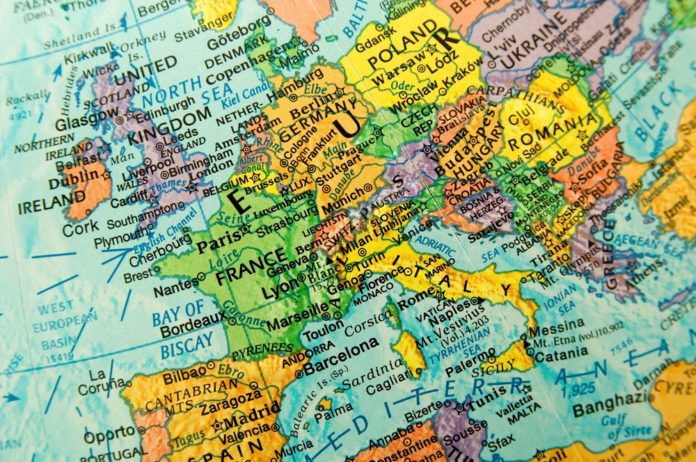 Recent terror incidents in a number of popular European destinations, such as France, Belgium and Germany, have dented overall Asian interest in the region and created new favourites on travellers’ wish list.

Ganesh Rao, general manager of Ascon Holidays in Hyderabad, said Europe bookings we’re down 40 per cent due to a mix of terror threats, a softer economy and visa issues. Demand has shifted to Australia and New Zealand where “the NTOs have been proactive (in supporting the trade)”, he remarked.

Demand for Europe slipped 20 per cent for Baywatch Chennai since six months ago. A recent survey by the Japan Association of Travel Agents also found that outbound sales for Europe fell while Asia and Oceania numbers rose.

HIS Co’s team leader of Kanto regional sales, Atsushi Okamoto, said “sales are not good”, while Nippon Express Travel spokesperson Kazuya Fujinaga observed a stronger client preference for nearby Asian destinations. Both declined to quantify the slip in bookings.

Also bemoaning “flatlined” business to Europe this year is Jonathan Tran, managing director of Lac Hong Voyages in Vietnam. “I don’t expect bookings to improve for 2017 unless airlines dish out huge discounts,” he said.

For some Asian buyers at ITB Asia, Turkey has turned out to be the biggest European loser.

“Turkey was our best-selling destination but we had at least three groups cancelling their trips there this year after the terror attacks,” said Farisyah Yaakub, Best Star Travel Malaysia’s director of marketing and product development.

Ahmad Mahadzir Shaffirin, vice president of Malaysia’s Konsortium Sepang, also reported many cancellations and postponements for Turkey this year, besides a “general weaker demand for Europe”.

For Amaresh Tiwari, managing director of India’s A T Seasons & Vacations, Turkey’s location next to troubled Syria had unsettled his clients, although they had maintained their love for France and Belgium.

However, Asian travellers are not giving the whole of Europe a wide berth. Instead, demand has simply shifted away from trouble spots to cities that are perceived to be safer.

Baywatch CEO Manish Kriplani said: “Travellers are avoiding sensitive (destinations) and are now picking Spain and Switzerland as well as cities such as Prague and Budapest.”

The Balkans has gained favour among Farisyah’s clients, while Rao noted that Paris and Swiss cities are still considered “a must” for his clients’ incentive programmes and that interest in Greece is up.

The shift in choice destinations within the region has helped Dynasty Travel Singapore to avoid a downturn in Europe bookings. According to spokesperson Alicia Seah, Western Europe’s loss was Northern and Eastern Europe’s gain, and Europe is still the company’s top destination with a 35 per cent share in overall sales revenue.

Also offering a positive view on the situation, Robin Yap, Asia president, The Travel Corporation, said: “Travel to Europe is still growing from Asia, partly due to the attractive exchange rate and various airfare promotions. Following the incidents in Europe, our web searches returned to pre-attack levels very quickly. People still want to travel, but to different parts of Europe.”