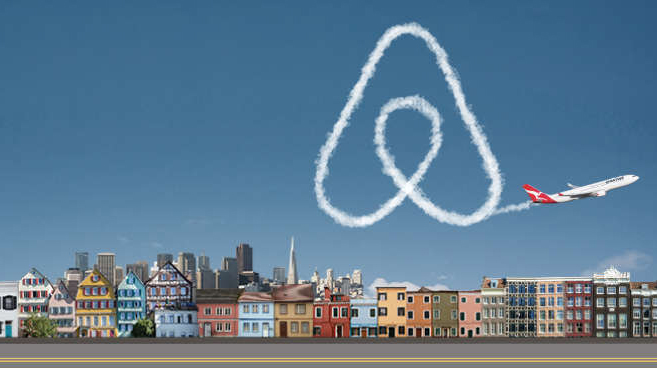 Every dollar spent will equate to one point earned.

This marks the first time such a partnership is being formed, where Airbnb is offering distribution on an airline’s website and allowing them to earn airline loyalty points.

Qantas CEO Alan Joyce said it was a natural fit for two brands to work together. “We know many of our customers are just as likely to arrange an Airbnb as they are to book a hotel, and we wanted to recognise and reward them for that,” he said.