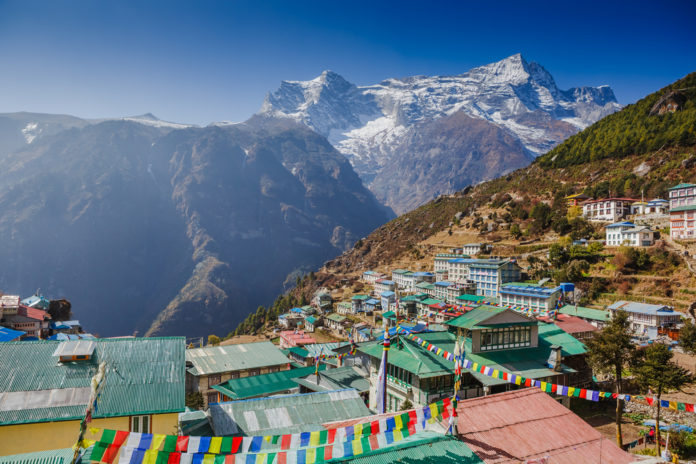 NEPAL’s tourism is making good recovery progress more than a year after the devastating earthquake in April 2015, with 1H2016 seeing a 15 per cent increase in arrivals over the corresponding period in 2015, according to delegates interviewed at PATA Travel Mart 2016.

Subodh Thapa, a representative of Chitwan National Park, described 2015 as a “rough year” and said gaps left by the international market after the earthquake were filled by domestic tourism.

However, this year, the national park has seen recovery in Nepal’s regional markets of India and China. He expects that demand from Europe would also pick up later this year.

“There is no fear among tourists (to visit Nepal). We have seen a lot of FITs,” he said.

He anticipates even better results in the months to come. “All our tour operators have put Nepal back in their brochures since early this year in preparation for the peak travel season (from October to March).”

Potentially helping Nepal get back on its feet is the upcoming Visit Nepal Year 2018 campaign, the first major push for international tourism and part of a 10-year National Tourism Strategic Action Plan.

The campaign will be a collaborative effort between public and private sectors to drive international arrivals past the one million mark, 400,000 more than this year’s target.

Deepak Raj Joshi, CEO of NTB, said the campaign will highlight Nepal’s different facets such as culture and festivals to break the perception that it is an extreme adventure destination, in hopes of attracting the family segment.

Depak added that the government is also looking at integrating trekking and mountaineering permits in a single system.