HK EXPRESS will launch twice-weekly flights between Hong Kong and Chiang Rai from November 25, 2016, making the Hong Kong-based LCC the first airline to offer scheduled services from the former British colony to the northern Thai city.

As Chiang Mai has been a hit for its guests over the last several years, HK Express is confident that neighbouring Chiang Rai – where the Golden Triangle is located – will become a popular destination for Hong Kong travellers seeking off-the-beaten-track experiences, said the airline in a press release. 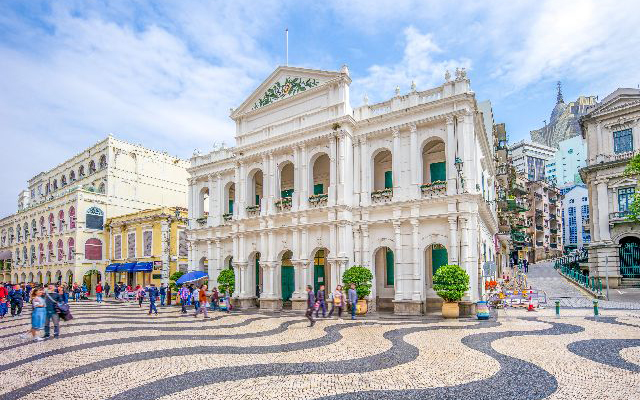