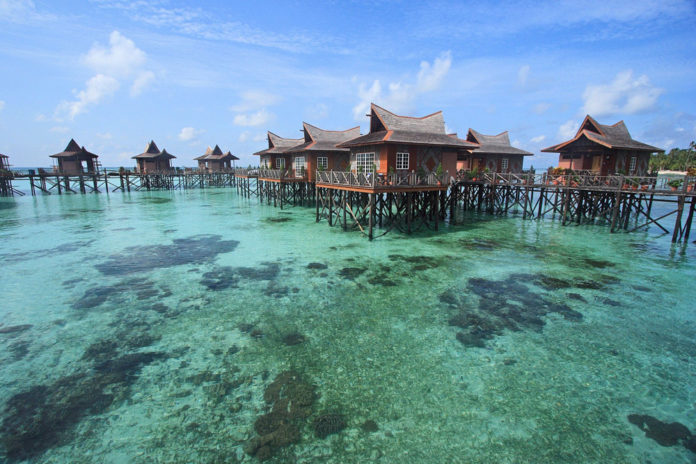 DESPITE the recent advisories raised against travel to coastal islands in Sabah, it is business as usual as far as buyers are concerned.

In spite of the travel warnings, Julien Ernst, director of group & special interest travel at Switzerland-based Tourasia, said he was aware that the ground situation is safe and will hence continue to sell the destination while assuring his clients at the same time.

“We have seen growing interest into the whole of Borneo because the Swiss like to experience nature-based tourism, and Borneo offers wildlife, rainforests and beaches, which are very popular among the Swiss,” he said.

Likewise, Walter Tretenhahn, managing director of Austria-based Eastlink Travel Service & Consulting, said clients were “not too affected” by the advisories.

However, Disney Jaboh, sales development executive of Borneo Adventure, expressed more caution. While he has yet to receive any cancellations, he said: “There will definitely be more questions (while) issues like insurance coverage may affect their decision.”

With more than half of Borneo Adventure’s business driven by the European market, he said: “We are all in touch with our agents in Europe to let them know that the situation is not as severe as the travel notices make it out to be.”

Earlier last month, the British Foreign and Commonwealth Office issued a travel advisory that raised the terrorism threat level for the islands off Sabah from ‘general’ to ‘high’. The advisory warned “against all but essential travel to all islands off the coast of eastern Sabah from Kudat to Tawau, including (but not limited to) Lankayan, Mabul, Pom Pom, Kapalai, Ligitan, Sipadan and Mataking”.