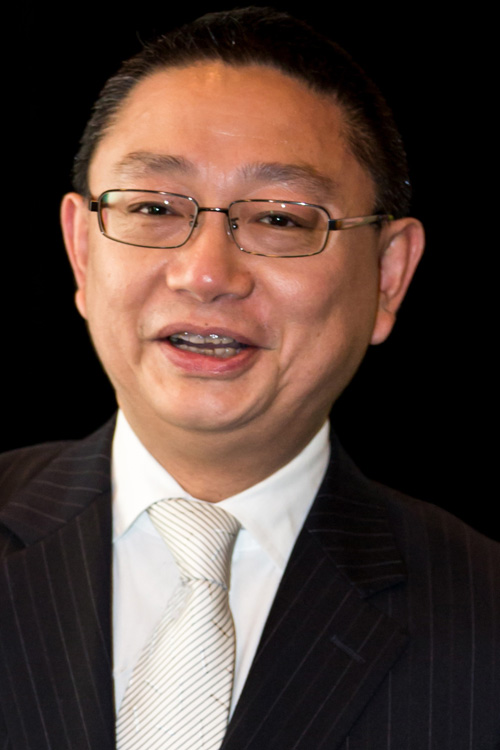 Io has more than 25 years of experience in the hospitality business under his belt.

Before joining The Garden Hotel, he had held numerous senior management roles with Marriott International, including the general manager position at hotels such as JW Marriott Hotel Shanghai and Renaissance Kota Bharu Hotel in Malaysia.