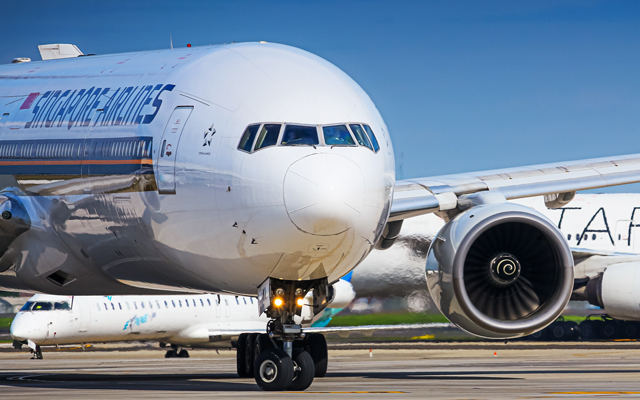 Singapore Airlines (SIA) and Tata Sons (Tata) will merge Air India and Vistara by March 2024, with SIA investing 20,585 million rupees (US$250 million) in Air India as part of the transaction, giving SIA a 25.1 per cent stake in an enlarged Air India group.

SIA intends to fully fund this investment with its internal cash resources, which stood at S$17.5 billion (US$12.7 billion) as of September 30, 2022.

The merger would bolster SIA’s presence in India, strengthen its multi-hub strategy, and allow it to continue participating directly in a large and fast-growing aviation market.

Goh Choon Phong, SIA CEO, said: “We will work together to support Air India’s transformation programme, unlock its significant potential, and restore it to its position as a leading airline on the global stage.”

Natarajan Chandrasekaran, chairman of Tata Sons, added: “As part of the transformation, Air India is focusing on growing both its network and fleet, revamping its customer proposition, enhancing safety, reliability, and on-time performance.

“We are excited with the opportunity of creating a strong Air India which would offer both full-service and low-cost services across domestic and international routes.”

The combination of Air India and Vistara would bring significant synergies – Air India’s slots and air traffic rights at domestic and international airports that are not available to Vistara, and Vistara’s operational capabilities, customer base, and strong focus on customer service and product excellence.

In addition, it would reinforce Air India’s position as India’s largest international carrier and second largest domestic carrier, allow it to offer more options and connectivity for business and leisure customers, and enable it to compete as a leading global airline.