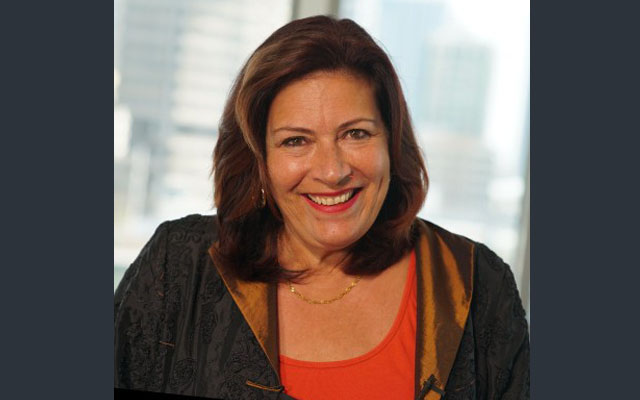 Diversity, Equity and Inclusion (DE&I) was one of the key topics during the third edition of Further East, which returned to Bali earlier this month from November 7-10.

In one presentation, Business Strategy 101: The Road to Diversity, Equity and Inclusion by Paula Newby, the joint CEO of Predixa shared with the audience that moving forward, DE&I needed to be considered.

“There are three elements describing the perfect storm: the stakeholders’ pressure – this includes employees, suppliers, customers, business partners, investors and government, the Sustainable Development Goals (SDG) and the economic situation that we keep hearing every day.”

Explaining the employee element, Newby said the millennials and Gen Z would represent 75 per cent of the workforce by 2035. The pandemic had given them time to sit and consider their priorities and they want to work where they are valued, with organisations that are sustainable and are doing good to the society and the planet.

She noted: “Research shows that if you have diverse teams comprising of gender, age and geographic sharing ideas, you get 87 per cent better decisions and 60 per cent better results.”

She also quoted another research conducted in 2019, surveying 2,700 travellers from the US, the UK and Canada who were using airlines, hotels and cruises, on how the impact of DE&I has affected their decisions on travel providers.

The result showed that 56 per cent of respondents said it was important when doing the booking while 50 per cent were willing to pay a premium of five to 20 per cent. While 60 per cent said it increased loyalty to the organisation, 60 per cent expressed needing it to align with their own personal values, with 40 per cent saying they would switch provider if they did not see it.

The World Economic Forum projected that if the gender parity at work set by the SDG were achieved by 2025, this would add US$28 trillion or 26 per cent of Global GDP.

However, the pandemic slowed down some of the SDGs progress and International Labour Organisation estimated that of all the jobs lost during that period, two-thirds of them were women.

Newby explained: “It shows that if you can get those women who lost their jobs back into (the) work force, not only (will we) benefit from their skills but it would be adding to the local GDP.

“As a responsible company, your government would (then want) to see how your organisation helped them achieve the SDG goals.”