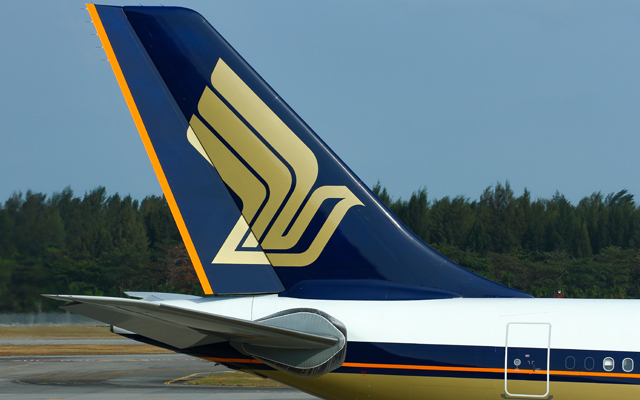 From March 26 to October 29 next year, Singapore Airlines (SIA) will be making several changes to its network frequencies across East Asia and South-east Asia, Australia, and the US, supporting the strong projected demand to these destinations.

From May 1, 2023, SIA will increase the flight frequencies between Singapore and Osaka from four-times-weekly to a daily service, bringing services to Osaka to 14 times weekly.

SIA will also increase the flight frequencies of SQ876 (Singapore to Taipei) and SQ877 (Taipei to Singapore) from four times weekly to a daily service from March 26, 2023. SQ878 and SQ879 between the two cities will also increase from three times a week to a daily service from May 31, 2023. This will bring the weekly services to Taipei up to 14 times weekly.

These changes will result in SIA’s flight frequencies reaching or exceeding pre-pandemic levels in multiple destinations across East Asia and South-east Asia by March 2024.

Flights SQ36 and SQ35 between Singapore and Los Angeles will operate thrice weekly, instead of a daily service, from March 26, 2023. Customers will continue to have the option of two existing daily flights to Los Angeles via the non-stop service SQ38 and SQ37 between the two cities, or flights SQ12 and SQ11, which serve the Singapore-Tokyo (Narita)-Los Angeles route.

Meanwhile, the thrice-weekly service between Singapore and Seattle will remain from June 27, 2023.

Flights SQ52 and SQ51 that serve the Singapore-Manchester-Houston route will operate thrice weekly instead of four times weekly from March 28, 2023. Instead, a new twice-weekly service between Singapore and Manchester will be launched on April 2, 2023.