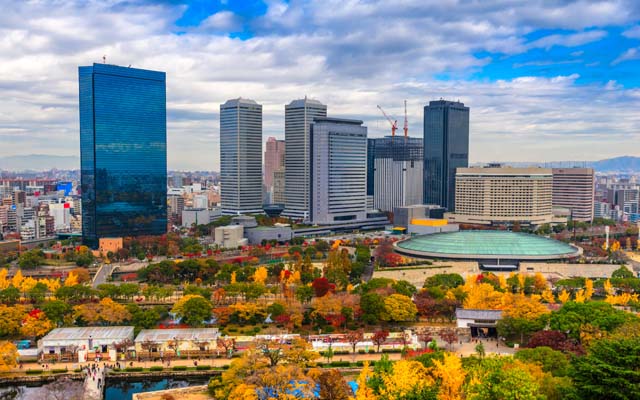 Japan is aiming to recover inbound tourism to its 2019-level by 2025 and is maintaining its long-held goal of welcoming 60 million international visitors by 2030.

The ambitious plan, released by the Japan Tourism Agency, includes targets to revitalise regional areas through tourism and to increase foreign travellers’ rate of consumption and length of stay.

According to the Japan National Tourism Organization, 2019 was a record year for Japan’s inbound tourism, with 31.88 million arrivals whose combined spending totalled 4.8 trillion yen (US$34.4 billion).

Now, the government is targeting at least the same number of foreign visitors and total inbound tourism-related consumption of at least five trillion yen by 2025.

Japan still has a long way to go, having welcomed only 250,000 inbound tourists in 2021 and 1.5 million over January-October 2022, but government officials have pointed to the rapid uptick in arrivals since the country opened up to FIT travel, namely a 955 per cent increase in daily arrivals from early October to early November.

In a bid to address over-tourism of the country’s top cultural and metropolitan spots, including Kyoto and Tokyo, the plan also aims to attract more foreign visitors to regional areas.

The goal is to exceed the 43.1 million who stayed in Japan’s regions in 2019 by 2025, which the government plans to do by showcasing each region’s unique characteristics, particularly their nature and historical attractions.

Pent-up demand for Japan, the weakness of the yen against other major currencies and upcoming events, such as the 2025 Expo in Osaka and the World Athletics Championships in Tokyo, are expected to help Japan reach these goals, according to the Japan Tourism Agency.

After a review of specific measures, the tourism plan is scheduled to be approved by the cabinet at the end of March 2023.