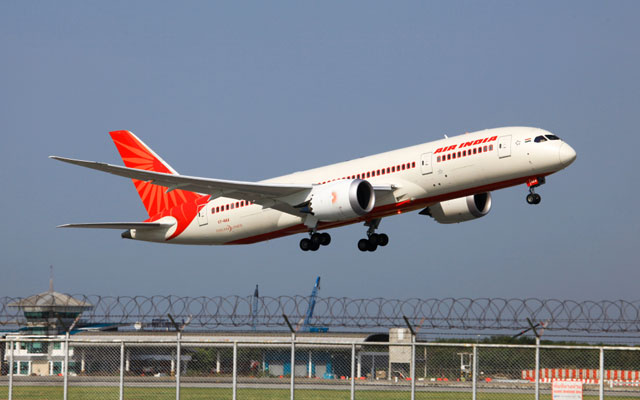 Air India, the national airline of India, has joined the Association of Asia Pacific Airlines (AAPA) as a member with immediate effect.

Air India is the first Indian airline to join the association, having operated its first flight in 1932 in India – one of the largest civil aviation markets in the world.