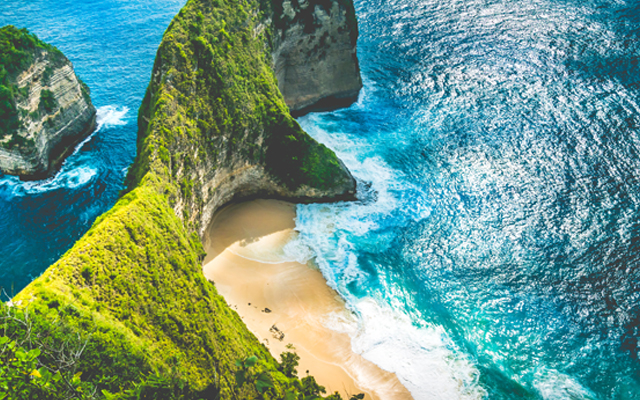 Indonesia Directorate General of Immigration, Ministry of Law and Human Rights has launched the Second Home Visa to attract and facilitate foreigners to conduct their business in the country.

This visa is available with a five- and 10-year validity, and includes a tariff of three million rupiah (US$192).

Widodo Ekatjahjana, care taker of the director general of immigration, said in a media statement: “This immigration policy is one of the non-fiscal incentives which can stimulate certain foreigners to live and contribute positively to the Indonesian economy amid the dynamic world economic situation.”

The Second Home Visa regulation was issued on October 25 and will start implementation 60 days after the announcement. Travellers are required to have a passport with a minimum of 36 months’ validity, proof of funds (a minimum of two billion rupiah), a recent passport photo, and a curriculum vitae.

Applications can be done from within and outside Indonesia via the immigration website.