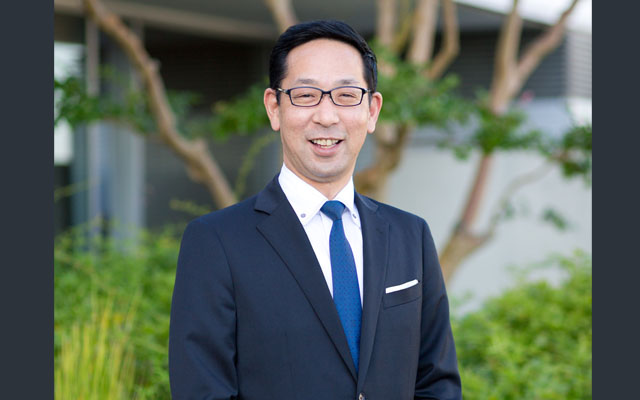 Centara Hotels & Resorts has appointed Shigeki Nakagawa as the opening general manager for Centara Grand Hotel Osaka, which will open in July 2023.

He brings with him over 20 years of hospitality experience, having first started his career in 1999 as assistant F&B manager at Hilton Osaka. He then move to St Regis Osaka as director of F&B in 2010, before taking his first general manager assignment at Moxy Osaka. Before joining Centara, he was executive assistant manager at ANA Crowne Plaza Hotel in Kobe.