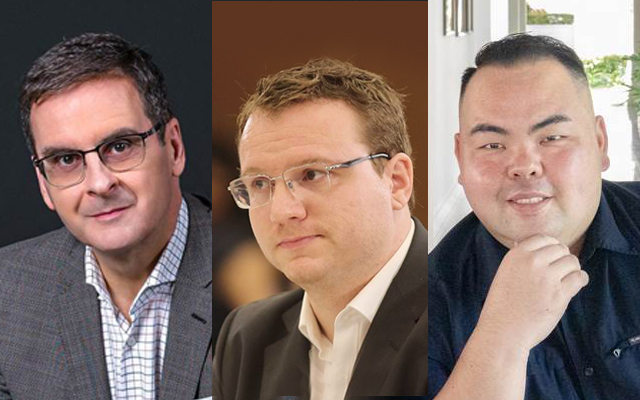 The Anam Group has appointed Laurent Myter as group general manager to lead and oversee the company’s growing number of properties.

Myter has almost three decades’ experience managing luxury hotels and resorts, and joins the group after working at YTL Hotels for 26 years. He has also been an executive director and the president of Small Luxury Hotels of the World’s International Advisory Board of Hoteliers for three years and two years respectively.

Martin Koerner is the group commercial director and returns to the Anam Group after previously working for about four years as the group’s director of sales, marketing and distribution.

Ye Chang Sheng has been promoted to resort manager of the group’s second property, Anam Mui Ne after having worked for the group’s first resort Anam Cam Ranh since its 2017 debut.