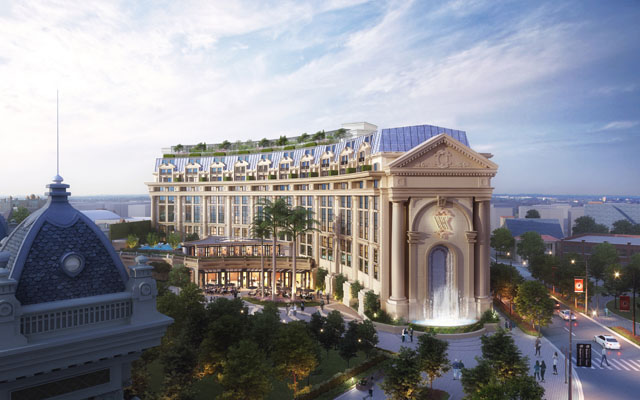 Owned by BRG Group and managed by Hilton, the upcoming Waldorf Astoria Hanoi is a conversion of the current Hilton Hanoi Opera. It will undergo extensive renovation across each of its 187 rooms and suites.

The hotel will feature four dining concepts – including the brand’s lounge and bar, Peacock Alley, a rooftop lounge and two other restaurants – as well as the Waldorf Astoria spa and over 1,000m² of event spaces. It is near major tourist attractions and within close proximity to Hanoi’s major commercial buildings, and just a 40-minutes’ drive from Noi Bai International Airport.

Nguyen Thi Nga, chairman, BRG Group said: “Through our partnership with Hilton, we are confident Waldorf Astoria Hanoi will play a major part in accelerating Vietnam’s image as one of Asia’s most dynamic destinations for luxury travellers, bolstering the appeal and growth of the country’s luxury tourism sector.”

The new property will join Hilton’s pipeline of nine other hotels and resorts that will open in Vietnam in the coming years.