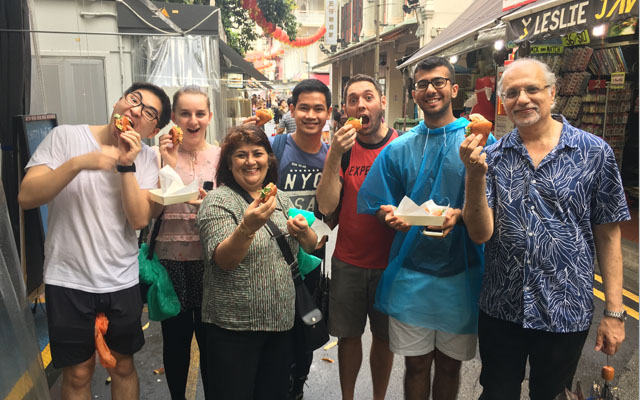 The fourth edition of the Singapore Vegan Festival (SVF) will be held on August 27 this year at the Raffles City Convention Centre, with new activities in the line-up to celebrate the booming plant-based food scene in the city-state.

The event will feature a Vegan Food Village, where participants can feast on signature plant-based dishes created by more than eight participating restaurants, including sugar-free and gluten-free desserts for the health-conscious dessert lovers.

The SVF will also be an opportunity for visitors to attend their choice of four panel discussions and speaker symposiums, covering themes such as sustainability, climate change, food insecurity, human health, animal welfare and a growing global population.

The SVF has also partnered with selected restaurants in the city to curate exclusive festival vegan menus to unveil a multitude of appetising vegan flavours across diverse cuisines.