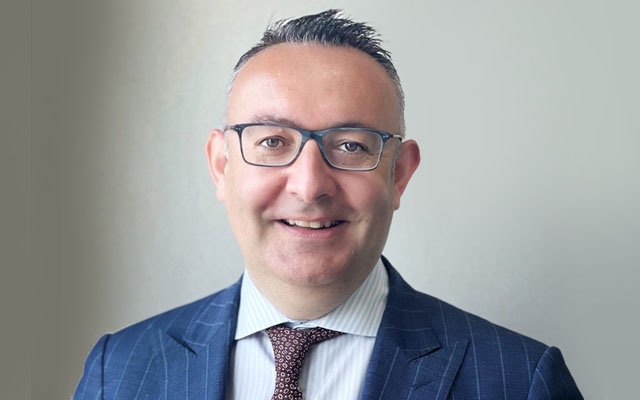 Prior to joining Lanson Place, Boisdron spearheaded the pre-opening and opening teams of Sable Navy Pier, Curio Collection by Hilton as general manager in Chicago, Illinois. His work has also won numerous awards during his 29 years of hotel management experience around the world.

In his new role, he will assemble and lead the team to introduce the Lanson Place brand to the community.