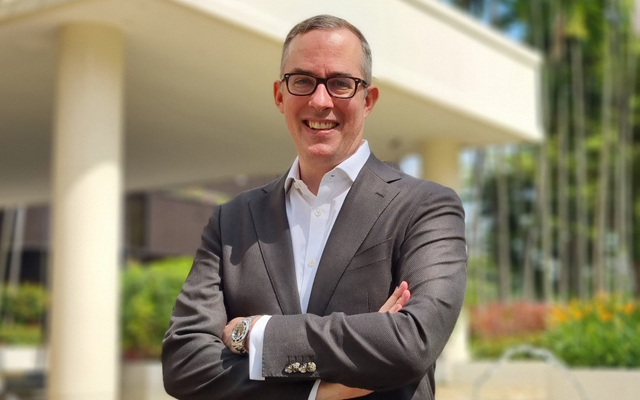 The Dutch national brings with him more than 20 years of hospitality experience, having worked with properties such as Sofitel Metropole Hanoi, Sheraton Saigon Hotel & Towers, and Crowne Plaza Changi Airport. Prior to his latest appointment, Michiel’s most recent role was general manager at Hotel Indigo Bangkok Wireless Road.