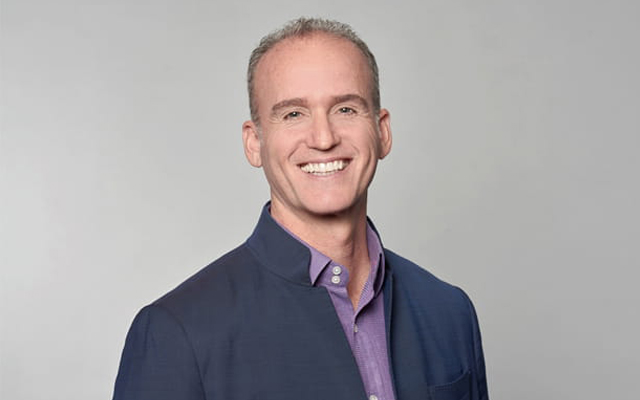 Despite setting foot into a post-Covid world with easing restrictions, the travel ecosystem continues to be in a state of flux. A new study by Collinson, conducted with over 5,000 frequent travellers across seven major markets of Asia-Pacific, reveals that the state of travel in 2022 will see a marginal improvement from the prior year in terms of the percentage of travellers undertaking frequent trips.

Travellers who averaged six return trips pre-pandemic (2019), are beginning to return to the skies, with an average of three self-predicted return trips planned for 2022. However, with countries across Asia-Pacific easing their travel restrictions and requirements in recent times, the pent-up demand among travellers is likely to result in a further spike in trips this year across the region.

Planned trips on the horizon
With summer in the northern hemisphere ushering in what has generally been believed to be the “peak travel season”, one can expect to see a rise in travel around the region as people start planning their much-awaited vacations. Although the majority of these trips are expected to be domestic leisure trips, 55% of respondents have expressed an interest in travelling outside of their home market for at least one trip.

This significantly shows that the number of people who are willing to undertake international travel has grown by nearly 10% since 2021, while domestic leisure travel growth remains steady at 3% for the same period. Equally, it reflects how travellers are not holding back on the scale of their journey and remain eager to make up for the time and experiences lost over the last two years due to the pandemic.

Of all the forms of travel, be it leisure, business or a mix of the two, business travel is the one that has been impacted the most. On one hand, nearly 70% of travellers have booked at least one leisure trip in 2022, but this sits at less than 50% for corporate travel.

Overall, across all forms of travel, the number of return trips is seeing a gradual increase. While this shows positivity, some concerns remain around returning to travel, with 61% of the research respondents indicating that the pandemic continues to have a discouraging effect on their air travel.

Travel anxieties continue to linger
Despite people committing to travel in 2022, a large portion of travel hesitation seems to stem from people’s unwillingness to be inside an airport. Close to half (42%) of respondents indicated having anxiety about picking up infections while at the airport.

The remainder fear that crowds at the airport may lead to another outbreak, while others want to avoid the logistical hassles that come with travelling in the new normal – including mask-wearing, travel restrictions, mandatory quarantines, and more. However, only a little over 10% of people still feel unsafe about travel, which is a promising trend when it comes to travel recovery.

Airport lounges aiding the journey
Airport lounges are seen as key in curbing travel anxiety – on average, travellers regard lounge access as the number one most desirable travel benefit at the airport. 55% of respondents selected that they “feel valued as a customer” as their number one emotion when they have access to a lounge as a reward benefit in markets such as China, Hong Kong, Singapore and South Korea.

Rewards in today’s new era of travel
The survey also revealed that a focus on improving the entire customer journey in these testing times could yield significant dividends for brands.

Todd Handcock, Asia-Pacific president for Collinson, said: “After two long years of waiting for the pandemic to recede and borders to open up, people across Asia are eagerly embracing the return of travel. This is an encouraging trend given that apprehensions around travel safety continue to exist. As countries further relax their travel restrictions and people head out to their dream vacations, brands will have new opportunities to innovate and enhance customer experiences aligned with the return of travel.”

With Covid-19 continuing to result in additional checks and balances at airports, it is inevitable that travellers will demand fresh airport lounge experiences. The increased emphasis on safety and celebration of the return to travel is expected to make travellers attach an increased value to travel-related benefits. This calls for brands to identify innovative ways to retain loyalty among current customers, while attracting new ones by leveraging lounge access and flight-delay benefits.