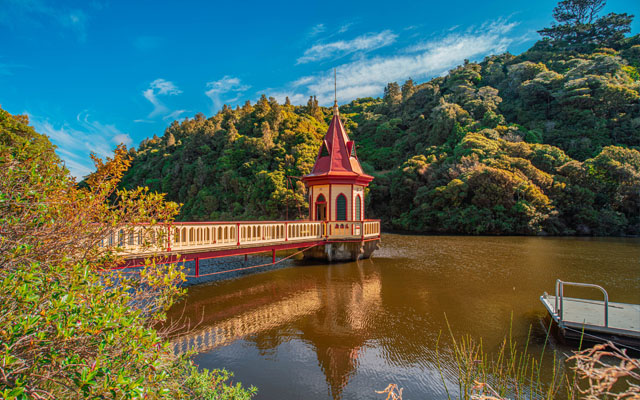 Wellington has been named as one of the top 10 eco-cities in the world in Lonely Planet’s new Sustainable Travel Handbook.

Having committed to the Paris Agreement in law in 2019, New Zealand is aiming for zero net carbon dioxide emissions by 2050, and Wellington is leading the way by having the lowest emissions per capita of any Australasian city.

The capital was recently named one of 15 cities worldwide to win the Bloomberg Mayor’s Challenge for its video-game-like climate change tool. It was also recognised as the most beautiful large city in New Zealand.

There are also four entertainment venues in Wellington that are the first in New Zealand to be awarded EarthCheck’s Bronze Benchmark accreditation.

The city’s new conference and exhibition centre, Tākina, opening mid-2023, has already bagged a 5-Star Green Star certification representing New Zealand excellence for environmental sustainability. The centre will result in a 60 per cent reduction in energy use and a 66 per cent reduction in operational carbon emissions, when benchmarked against a comparable new-build.