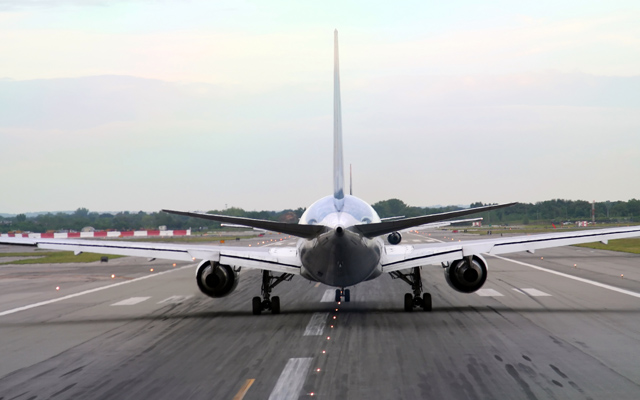 Strong travel demand facilitated by progressive relaxation of border restrictions across Asia-Pacific has resulted in improved air traffic performance in April 2022, with regional airlines recording a 272.9 per cent year-on-year jump in the number of international passengers carried and 302.7 per cent increase in revenue passenger (RPK).

According to preliminary April 2022 traffic figures released by the Association of Asia Pacific Airlines (AAPA), demand rose to an average of 15.2 per cent of the volumes posted in the pre-pandemic month of April 2019.

The figures are an improvement over March 2022, when there were 3.5 million international passengers carried by regional airlines and RPK rose by 205 per cent year-on-year.

Despite the glaring absence of volume travel market China, Subhas Menon, AAPA director general, told TTG Asia that the industry has to “look at the glass as being half full, and not half empty”.

“China, Hong Kong and Taiwan are taking a long time to open up, but the other markets in Asia are going great guns! Look at India, Indonesia and the Philippines – all huge markets that are (returning to travel with immense appetite),” said Menon.

“In the short-term, all these markets will be able to at least close the gap created by an absent China,” he added.

He explained: “Many countries in Asia are removing all deterrents to travel, even testing requirements. This make a huge difference, as people will travel to and through places that are easy to access. There will be more people travelling to and through such open destinations in Asia than there were before. Transit travel through South-east Asia to Europe, the Americas and Africa will spike, benefitting regional airlines and hubs. This will make up for some of the missing traffic from China.”

When asked if the current pent-up travel demand would outlast the pressures of rising cost of travel, Menon said yes, adding that airfares would stabilise once airlines are able to rebuild capacity and crew.

“Prices are a matter of supply and demand. Right now, airlines have not cranked up supply enough to meet demand, but this will happen over time. Airlines are bringing back aircraft and crew, and the process can take three to six months,” he said.

While Menon acknowledges that labour shortage is a global predicament and one that hinders the speed of airline capacity recovery, he said the problem is less pronounced in Asia.

“The extent to which airlines in Asia have made staff redundant has not been as severe as in the West,” he remarked, adding that the job market in some parts of Asia has “bounced back”.

He urged digitalisation of these areas, such as the automation of passenger clearance and deployment of biometric immigration procedures at more airports.

“More can also be done about the interoperability of vaccine certificates. Health apps used by governments everywhere are different when there should be just one open source, interoperable platform to facility global travel,” added Menon.

While airlines hold no sway over health passport decisions, they have continued to communicate with their government on the importance of streamlining the procedure in order to speed up aviation industry recovery.

He noted: “The good thing is, governments are listening and acknowledging this need. We just need governments to talk to each other, and start dialogues about moving to a single platform.”