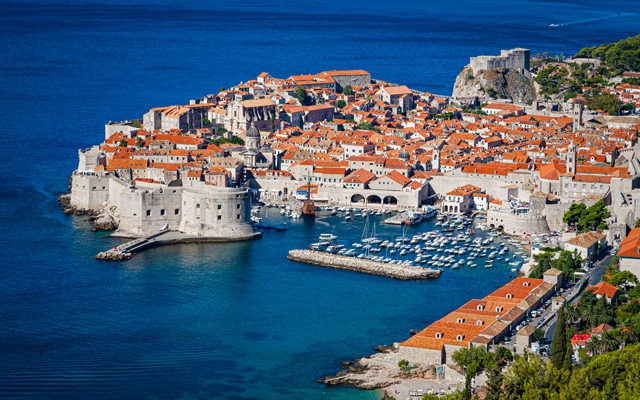 Cruise lines looking to grow their Muslim customer segment should look into satisfying faith based needs and curating shore excursions that have a special cultural or historical appeal.

These suggestions came from industry experts speaking on a cruise-focused panel at the Halal in Travel Global Summit on May 31.

Travel industry veteran, Johnny Judianto, who is also the president director of Best Tour based in Indonesia, said that Muslim cruisers pay close attention to the availability of Halal or Muslim-friendly food. As such, cruise operators that dedicate a section of the buffet to such options are likely to have an advantage over the rest.

He added that Indonesian Muslim cruisers are also comfortable with vegetarian, seafood and vegan options.

Judianto noted a growing market for post-lockdown cruise holidays in Indonesia, and added that demand for cruises out of the Middle East looks strong for this year-end and early 2023.

To elevate the cruise experience for Muslim guests, Judianto suggested that cruise operators offer itineraries that delve into the history and culture of the destination – such experiences would appeal to everyone, not just Muslims.

Agreeing, Ivana Karanikic, owner, Croatia-based Prolingua Travel DMC, shared that Croatia has a strong Islamic history as it was once under the Ottoman Empire for 500 years and thus, has many interesting places to show the Muslim traveller.

However, Karanikic pointed out that Muslim travellers are not that different from other travellers, and they are just as keen on nature, gastronomy and the way of locals in destinations they visit.

Prolingua Travel DMC sells cruise packages that feature sailing on small ships with around 18 cabins for not more than 50 passengers, including crew.

Yeo opined that a time may come when growing Muslim consumer demand would prompt the cruise liner to create a Halal menu.