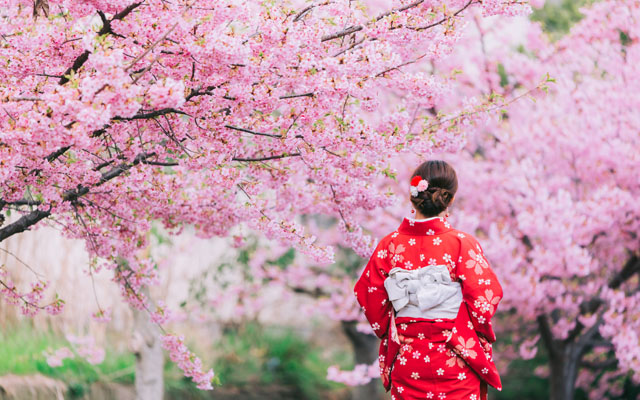 Following on from a trial reopening in May to permit small group tours from four countries, Japan is now set to allow entry of some package tour groups from 98 countries and territories, including the US and China, starting June 10.

No Covid tests or quarantine will be required upon entry for these tourists, regardless of vaccination status.

The announcement came from prime minister Fumio Kishida on May 26. Details that followed stated that permitted tour groups must be sponsored by Japanese travel agencies and similar organisations responsible for the visitors, and tour guides will accompany the travellers throughout their stay. Activities will be carefully monitored.

According to news reports, Kishida acknowledged that “active exchanges between people are the foundation of the economy and society” in his speech at the Future of Asia conference in Tokyo.

Leading up to June 10, preparations will be made to allow international flights to land at New Chitose airport in Hokkaido and Naha airport in Okinawa.

Tourist numbers are likely to remain limited at first.

Japan had earlier announced intentions to double its cap on arrivals from overseas to 20,000 a day starting June.

At the same time, countries and regions will be divided into three categories – red, yellow and blue – depending on their assessed virus risk.

Travellers arriving from countries or regions on the blue list can bypass quarantine with proof of a negative pre-departure PCR test, according to the Foreign Ministry.

Travellers on the yellow list will have to show proof of vaccination with selected vaccines to skip quarantine.

Japanese travel and tourism stakeholders have called for the country to reopen to tourists fully or be left behind in global tourism.