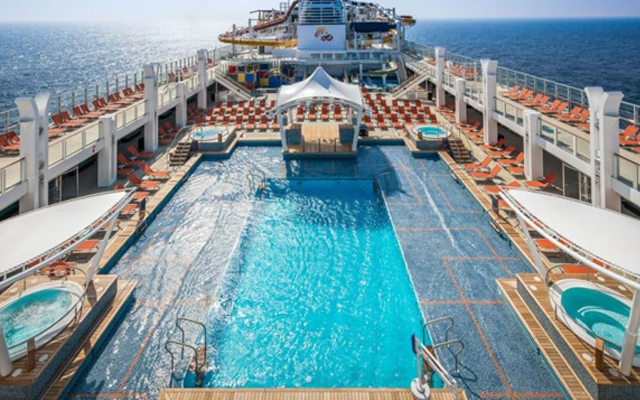 Resorts World Cruises will begin sailing out of Singapore from June 15 with the Genting Dream vessel, once operated by Genting Hong Kong-owned Dream Cruises.

The new cruise company, an extension of the Genting-owned Resorts World, was set up by Malaysian tycoon Lim Kok Thay, who is chairman and board executive of Genting Group.

Genting Dream will offer a two- and three-night round-trip cruises from June, and expand its itineraries to cruises with South-east Asian port calls from September 30. The ship packs in a host of facilities and experiences, including a giant waterpark, international production shows at the Zodiac theatre, and 35 F&B destinations.

According to a press statement, Resorts World Cruises will offer complimentary cruise credits of equivalent value for all customers whose paid sailings with the former World Dream between March 2 and August 31 were cancelled.

“The provisional liquidator could not revive the (Dream Cruises) brand and so, we worked with the Chinese lessors who are the owners of the ship and decided to restart the cruise under the Resorts World brand,” said Au.

Resorts World Cruises is looking to bring Explorer Dream and World Dream into its fleet – both of which were part of Dream Cruises.

The cruise company told CNA that it has re-employed about 1,700 of its former employees based in Singapore.