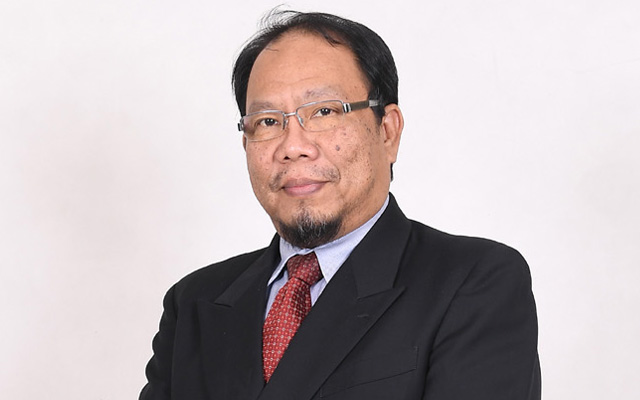 Tourism Malaysia has continued its pursuit of Middle Eastern travellers following the conclusion of Arabian Travel Market, with a series of roadshows in Iran, Oman and Qatar from May 13 to 21.

Travellers from the region have traditionally been long-staying and among the top five spenders in terms of per capita expenditure, making them an important source for Malaysia.

Zainuddin said in a press statement: “As we welcome more West Asia travellers back to Malaysia, it is a timely occasion to strengthen our partnership with international airlines such as Qatar Airways, Oman Air and Mahan Air, which offer direct flights to Kuala Lumpur.

”With an exciting line-up of new attractions to be explored, including the newly opened Genting Skyworlds Theme Park, the world’s second tallest skyscraper, Merdeka 118, and the Sunway Resort in Kuala Lumpur that had just reopened after a once-in-a-generation transformation, we are thrilled to welcome international travellers worldwide to experience our country again.”

Uzaidi Udanis, president of Malaysia Inbound Tourism Association, said: “It is important to build on this market and for Tourism Malaysia to collaborate with Middle Eastern airlines on promotional activities as tourists from the Middle East are mostly high-yield and (stay for) more than five days. It is also important to showcase new attractions, so outbound agents from there know we have not been stagnant in the last two years.”