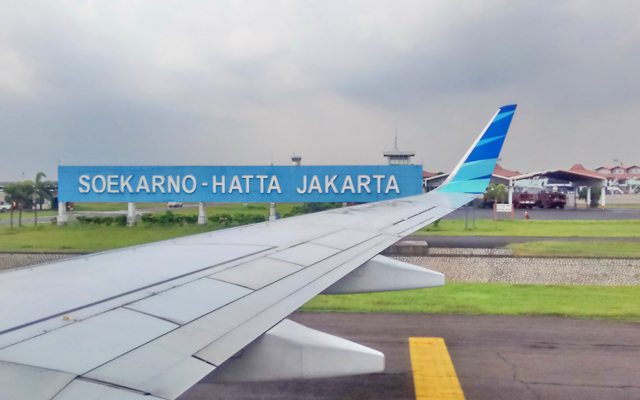 The Lebaran holiday, Indonesia’s biggest holiday season, has brought a breath of fresh air for the local hotel industry, thanks to heightened traffic.

Although the official holiday period runs from April 29 to May 6, domestic travel has been riding high since a week before.

Maulana Yusran, secretary-general of the Indonesian Hotels & Restaurants Association (IHRA), who observed an increase in hotel occupancy, said it was due to several things – a long collective leave issued by the government; removal of Covid testing, especially for those who have had the booster vaccine; and a greater enthusiasm in going home for the festive season.

Popular destinations such as Bali and Yogyakarta saw a notable spike in occupancy rate.

Owner of Santrian Group Bali, Ida Bagus Agung Partha Adnyana, said his properties experienced an occupancy increase of 55 to 70 per cent during the Lebaran holiday as compared to the same period last year.

Fransiska Handoko, general manager of Risata Bali Resort and Spa, said business came from a mix of foreign and domestic guests, with local travellers making up 60 per cent of bookings.

This was a 50 per cent increase from the same period last year, when high-level movement restrictions were in place, she added.

Similarly, SenS Hotels & Resorts in Ubud enjoyed 90 per cent occupancy during the same period, as both domestic and international holidaymakers returned to Bali.

IHRA Yogyakarta Chapter chairman, Deddy Pranowo, reported that occupancy in 2020 and 2021 was under 30 per cent but peaked at 90.8 per cent this Lebaran.

Data from toll road operator Jasa Marga showed over 1,700 vehicles leaving Jakarta and the surrounding areas to cities across Java, Sumatra and Bali between April 22 and May 2.