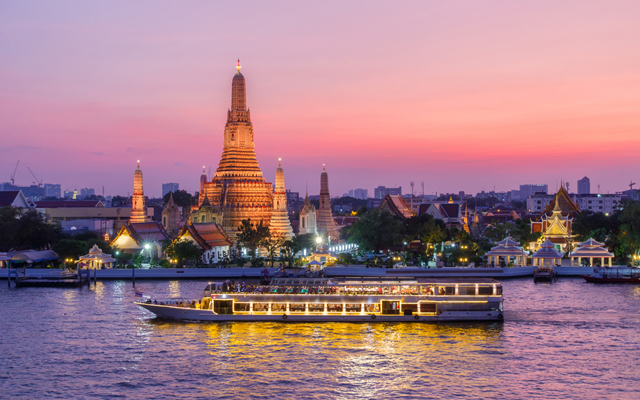 Following a spike in Thailand Pass registrations over the last few weeks, new data from the Tourism Authority of Thailand (TAT) indicates that the country is on target to welcome 20 million arrivals in 2023.

The uptick in arrivals comes in response to the relaxation of entry rules in April, the full removal of Test and Go PCR requirements, and the minimum Covid insurance coverage halved to US$10,000 on May 1.

According to TAT governor Yuthasak Supasorn, the impact of the new guidelines will fare even better if China – which made up the lion’s share of arrivals in happier times – eases her travel restrictions as well.

“The industry next year is poised to strengthen from this year, making the goal of attracting 20 million tourists, half the total in 2019, achievable. This is particularly the case if China, which previously contributed one-third of arrivals, lifts border controls by that time.”

The predicted boost in arrivals should translate to approximately 80 per cent of 2019 levels – or about 2.4 trillion baht (US$69.6 billion) in predicted revenue for 2023.

The governor added that the immediate future of the low-season longhaul market is also looking up, and could mean that Thailand will receive as many as 500,000 tourists by the end of this month.

To maximise the opportunities presented by the surge in arrivals and encourage more tourists to return to Thailand, TAT is planning to submit an application to the Center for Economic Situation Administration for a campaign designed to promote the city’s culture, attractions and famous nightlife.