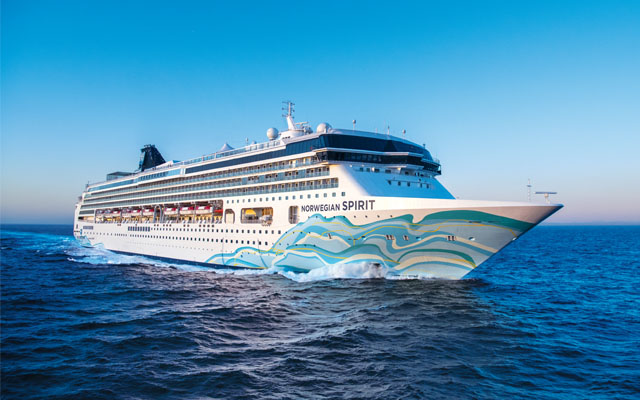 Norwegian Cruise Line (NCL) has completed its Great Cruise Comeback with the sailing of Norwegian Spirit, the 17th and final ship in its fleet to return to service.

NCL’s return to service after a 500-day pause began with Norwegian Jade sailing from Athens (Piraeus), Greece on July 25, 2021, with the other ships being systematically relaunched around the world.

Harry Sommer, president and CEO of NCL, said: “We are moving full speed ahead, having already welcomed more than half a million guests for an exceptional vacation at sea.”

Having undergone a revitalisation costing over US$100 million, Norwegian Spirit departed from Tahiti on May 7, and will be sailing through the South Pacific and visiting eight ports in 12 days. Itinerary highlights include Bora Bora, Raiatea, and Nāwiliwili, Kaua’i, before disembarking on May 19 in Honolulu, Oahu.

Norwegian Spirit will also debut in Australian waters for the very first time on December 22 this year. This will mark NCL’s return Down Under after an almost three-year interval.