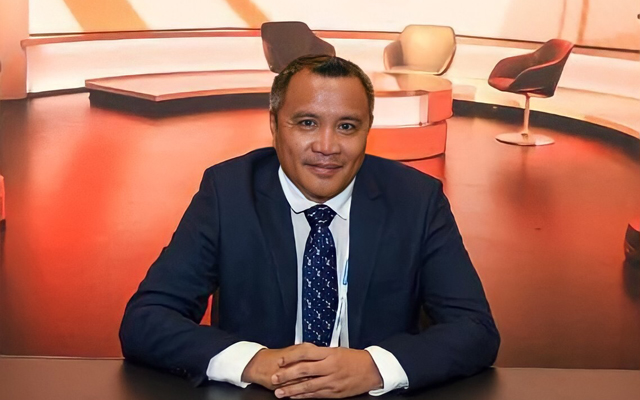 The Indonesian travel industry has lost one of its top inbound specialists with the passing of Freddy Rompas, general manager inbound of Pacto on May 8.

Freddy lost the battle to cancer, leaving behind two daughters, a son and Thor, an Alaskan Malamute. He was 57. He was a familiar face among international tour operators due to his active participation at tradeshows and sales missions representing Pacto since 2002, and with Accor Group earlier on.

The funeral will be held on May 11 at noon, at Taman Mumbul Cemetery, Bali.