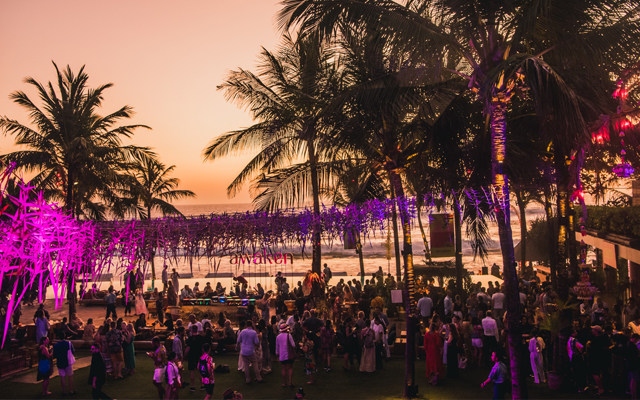 Further East by This is Beyond, the creators of PURE Life Experiences in Marrakech, will return for its third edition in Bali this November, signalling the reawakening of the luxury travel community in Asia.

The first Further East was held in Seminyak Bali in November 2018 and aimed to disrupt the traditional travel trade marketplace by offering a fully immersive and festival-style experience outside of the meeting room, which proved to be a success.

“We’re delighted to bring Further East back after a pandemic-induced hiatus, for a whirlwind four days of enlightenment, inspiration and a whole new world of networking,” said Serge Dive, founder of This is Beyond.

“The response has been great so far, and we’re expecting many of the coolest people in the luxury travel space in Asia, and top buyers from around the world, to join us in Bali in November. It’s going to be epic.”

Over 70 per cent of the exhibitor capacity has been confirmed, with a list of global travel buyers and top tier regional and international travel media already planning to attend.

Originally created to spotlight Asia, Further East has now expanded its scope to include the wider Asia-Pacific region. Besides a programme of matchmade one-to-one appointments, Further East will feature fun social events and enlightening experiences throughout.