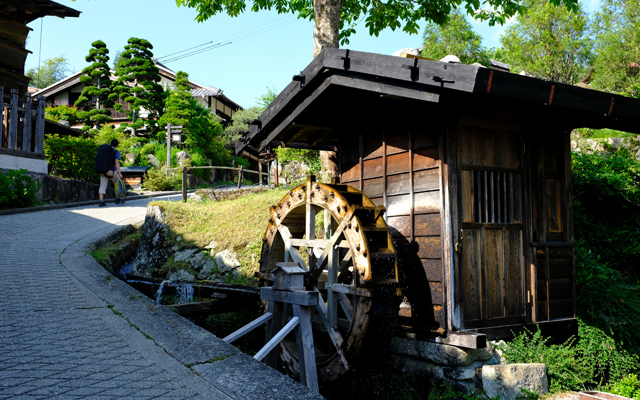 Japan’s tourism suppliers are gearing up for what is expected to be their busiest Golden Week since the onset of the pandemic, but the ailing industry continues to struggle, with domestic travel yet to return to pre-pandemic levels and international arrivals still locked out.

Some 16 million people are expected to travel domestically in Japan between April 25 and May 5 this year – the Golden Week period that includes a series of national holidays, according to a survey carried out in March by JTB Corporation.

The figure marks a 168 per cent increase year-on-year, largely due to last year’s national state of emergency that encouraged people in Tokyo, Osaka, Hyogo and Kyoto prefectures to stay home over the holiday period.

In fact, Japan had two bleak years of Golden Week, as the holiday period in 2020 was also disrupted by a nationwide state of emergency.

The industry welcomes the expected uptick in travellers, even noting that the volume could be larger as the survey was carried out in March when 36 prefectures were under special measures to curb the spread of Omicron, which have since been lifted. Even so, visitorship is down 33 per cent on Golden Week 2019 data.

Among those respondents who will travel, the trend will be for trips that are longer, with a four per cent rise in two-night stays, and further afield.

Last year, most travel was made within prefectures or to neighbouring prefectures but now rural regions as well as Tokyo and Osaka are very popular.

Private car use and rental is down year-on-year, while Shinkansen and air travel are expected to rise.

As of April 14, the Japan Railways Group has reported 1.34 million reservations on Shinkansen and other trains over the April 28 to May 8 period, up from 66 per cent year-on-year.

Japan Airlines has scheduled 98 extra flights in its domestic network over April 28 to May 9, despite having culled 1,745 domestic flights over the rest of April and 619 flights for the rest of May.

Respondents reported no change in planned travel spending, but 37 per cent said they want to reduce their travel expenditure over the next 12 months amid economic uncertainty, in another possible blow to domestic tourism.