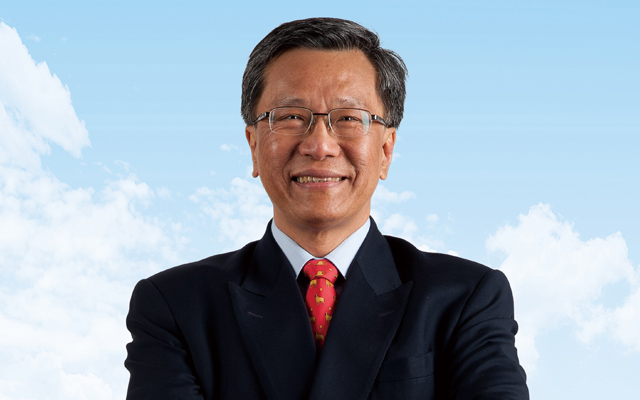 Malaysian tycoon Lim Kok Thay, who is chairman and board executive of Genting Group, has registered a new company – Resorts World Cruises – in Singapore, but it is unclear if the business will be centred on cruise operations.

According to documents seen by Singapore’s broadsheet The Straits Times, which was the first to report on the development, Resorts World Cruises was incorporated on March 9 this year and held by shareholder Two Trees Family Holdings.

Gerard, who is not related to Genting’s Lim family, is director of Kien Huat Realty, a private investment vehicle through which the Malaysian tycoon and his family control Genting.

Kok Thay, who owns 75 per cent of the beleaguered Genting Hong Kong resigned as the company’s chairman and CEO in late January, after the company filed for provisional liquidation.